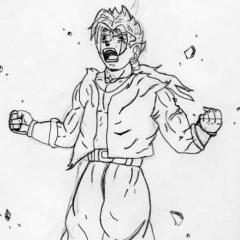 What is Tidus main move you see on the Game