Do you Believe in the Crazy?? 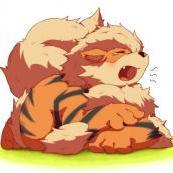