Your History of the Internet 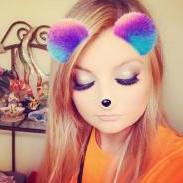